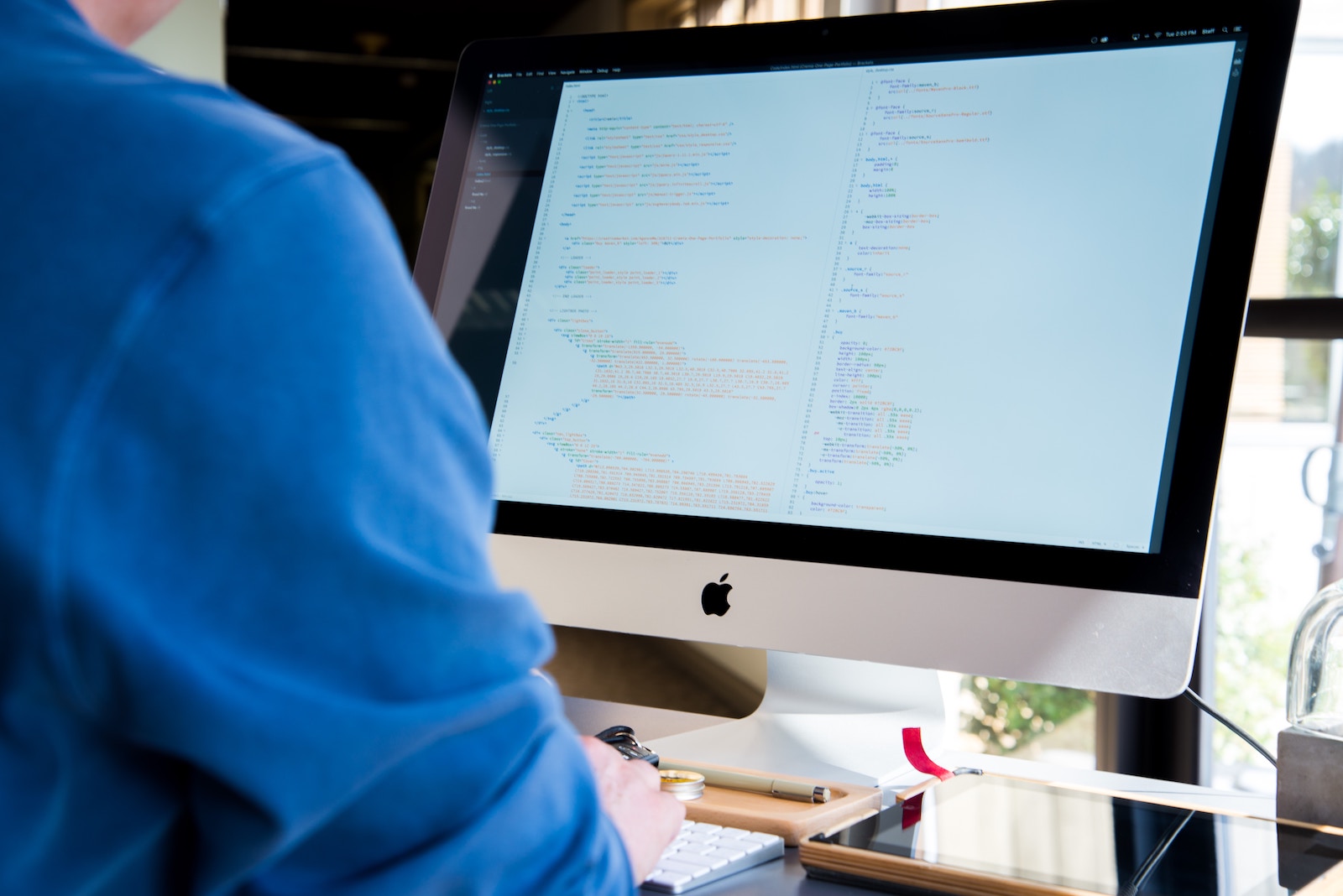 What is the True Extent of the US Technology Expert Shortage?

What is the true scope of the STEM – science, technology, engineering, mathematics —   subject matter expert shortage?

There have been many recent articles once again claiming that the sky is falling on tech companies and client companies with technology projects on hold or, worse yet, failing.

Each sector claims that they are often unable to find the consultants, contractors, and employees with the skill sets required to get the job done right the first time.

For example, many healthcare and entertainment industry organizations consistently post jobs and contracts requiring the candidate to already possess x number of years working in their industry even though many of their hardware and software configurations are being used by a large number of other industry verticals with only nominal differences in business processes.  They do this despite the veritable mountain of hard evidence proving that good and great candidates who have already proven themselves in disparate industry verticals often produce far better results on project and program initiatives because they bring fresh outside perspectives that enhance the client’s desired outcomes.

Healthcare organizations often focus on their heavily regulated operating environment.  Candidates from the heavily regulated banking and aerospace industries, as examples, are great vertical transition candidates for healthcare organizations that have invested in effective training programs that familiarize new workers with the intricacies of Medicare, Medicaid, and other complicated billing and payment programs.

Entertainment organizations like to believe that their operating environment is somehow totally unique from all others.  Like all other large and successful businesses, entertainment organizations must develop business processes that they can replicate with ease in order to grow their businesses.  If they are willing to value their employees and contractors, there are many outside the entertainment industry, with substantial results-oriented backgrounds, who can bring refreshing innovation to that sector.

I was recently contacted by an individual seeking someone who could deliver a global Microsoft OS rollout.  The catch was a requirement that this resource also have already completed the global rollout of a piece of OS add-on software – the add-on was released less than seven months ago.  This means the only resources who could fill that requirement are either working for the software manufacturer or one of their third-party implementers – both of whom would be loath to let go of such a critical resource.

Another view on the above scenario:

''The 'STEM shortage' phenomenon is explained by technological change, which introduces new job tasks and makes old ones obsolete."

“STEM Careers and Technological Change” is a September 2018 study by David Deming and Kadeem Noray.  They conclude “The ‘STEM shortage’ phenomenon is explained by technological change, which introduces new job tasks and makes old ones obsolete.”  They also find that the initial high economic return to applied STEM degrees declines by more than half in the first decade of working life.

At the same time, many experts observe that there really isn’t a true shortage of expert-level technology workers.  Instead, they assess that there are not enough workers available at the pay rates desired by the employers whom fully understand they are offering below-market wages.

A veteran software engineer, Mark Nelson, shares his observations, “Sure, it is hard to find good people to fill tech positions. But the companies that are paying higher salaries are managing to do a lot better at it than those who are paying less. The more we are willing to pay, the less of a problem this becomes.”

The United States Citizenship and Immigration Services – USCIS – has issued the following statement regarding the fraud and abuse they are fighting in the H-1B visa program:

“The H-1B visa program should help U.S. companies recruit highly-skilled foreign nationals when there is a shortage of qualified workers in the country. Yet, too many American workers who are as qualified, willing, and deserving to work in these fields have been ignored or unfairly disadvantaged. Employers who abuse the H-1B visa program may negatively affect U.S. workers, decreasing wages and opportunities as they import more foreign workers.

Protecting American workers by combating fraud in our employment-based immigration programs is a priority for USCIS. USCIS continuously works to deter and detect fraud in all immigration programs and we are furthering our efforts by enhancing and increasing site visits, interviews, and investigations of petitioners who use the H-1B visa program. These efforts will help assist in the prosecution of program violators and ensure that American workers are not overlooked or replaced in the process.”

"Sure, it is hard to find good people to fill tech positions. But the companies that are paying higher salaries are managing to do a lot better at it than those who are paying less. The more we are willing to pay, the less of a problem this becomes."

The following table is from the USCIS 2018 Final Statistical Annual Report published on or around May 28, 2019:

Note: Totals are rounded.
Note: Approval rate based on unrounded completions and approvals. Note: H-1B total includes initial filings and renew requests.
Note: Petitions adjudicated in a fiscal year may be filed in previous fiscal years.
Note: Fiscal Year is based on the date of completion and may not correspond to any applicable numerical limits. Source: All USCIS Application and Petition Form Types
Source: Office of Performance and Quality, USCIS Form/
Classifications:

According to a report of the National Foundation for American Policy, while in the first quarter of 2018 the H-1B visa rejection rate was 19.8%, in the fourth quarter the rate increased to 22.4%. There was an increase in the rate of Request for Evidence, with 17.3% being requested to submit additional documents in the first quarter, with 68.9% receiving a Request for Evidence in the fourth quarter of 2017.

Some highlights of the report:

A prominent example of H1-B visa abuse involves Molina Healthcare and their chosen outsourcing agency, Cognizant.  Following is an account of this incident which appeared in Computerworld magazine:

Please take a moment to weigh-in on this topic by submitting your comments below.  What has been your experience with this issue?  Do you believe there is a serious shortage of qualified technology workers in the United States?  Why or why not?